RP-NAUTA 100 MORGANA WINS THE JUDGES’ COMMENDATION AT THE “DESIGN AND INNOVATION AWARDS”.

We are pleased and excited to announce that the new RP-NAUTA 100 Morgana has received the Judges’ Commendation at the 2021 edition of the “Boat International Design and Innovation Awards” for her Naval Architecture.

The judges’ commented that: “Based on a performance calculation (…) and on the work shown for design refinement via CFD, plus tank and wind tunnel testing by her naval architects Reichel Pugh and builder Southern Wind, the judges award a special commendation to 30.5m Morgana “.

We wish to congratulate the Owner, the team at Reichel-Pugh and all the players involved in this magnificent project.

With Naval architecture by Reichel Pugh Yacht Design, General Concept, Exterior and Interior design by Nauta Design, Morgana was launched in Cape Town in October 2020. After completing her 7000 nautical mile maiden voyage from South Africa, she made her European sailing debut at the SWS Rendezvous and Trophy, held last month in Porto Cervo and coinciding with the Loro Piana Superyacht Regatta. 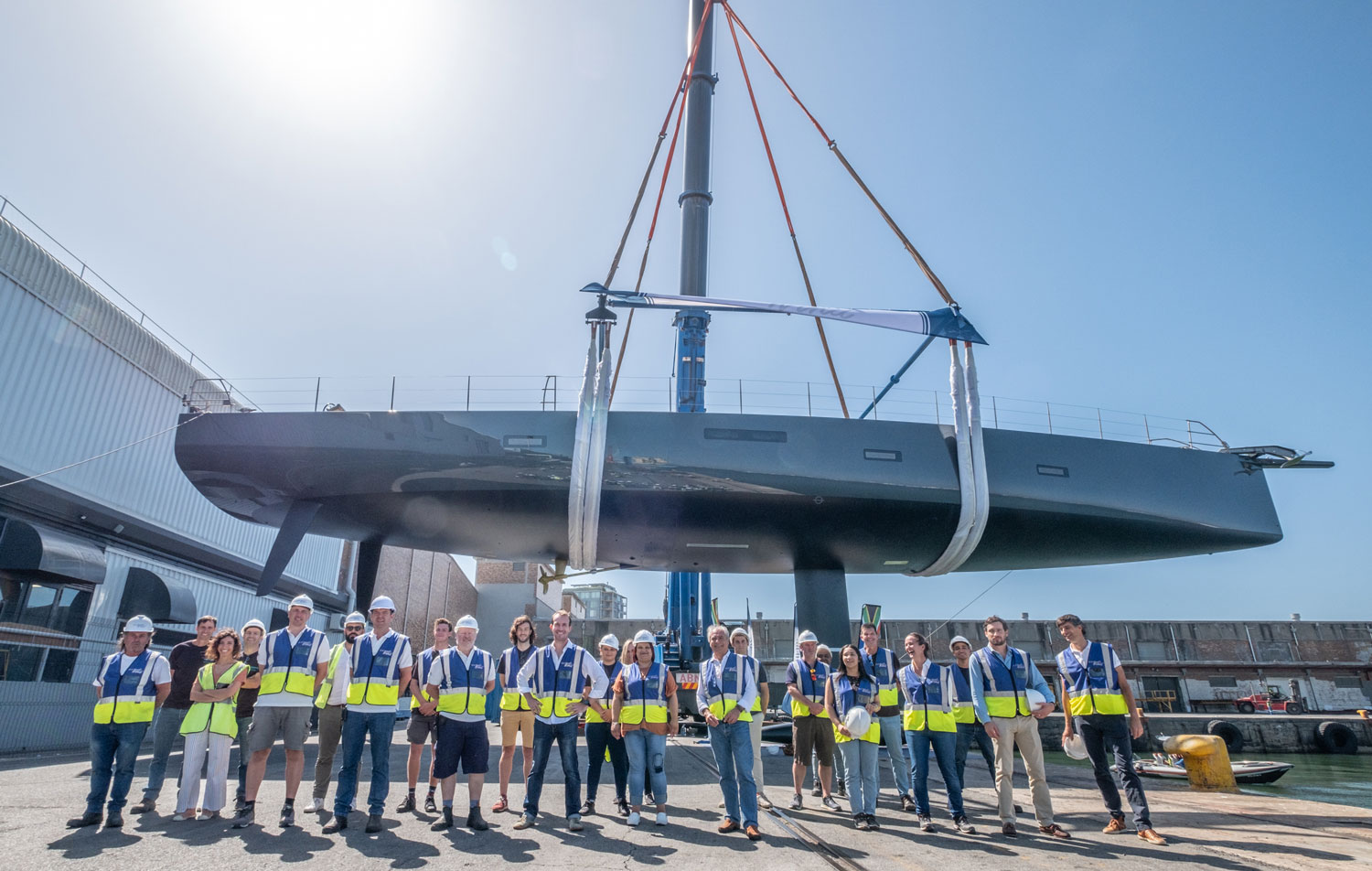 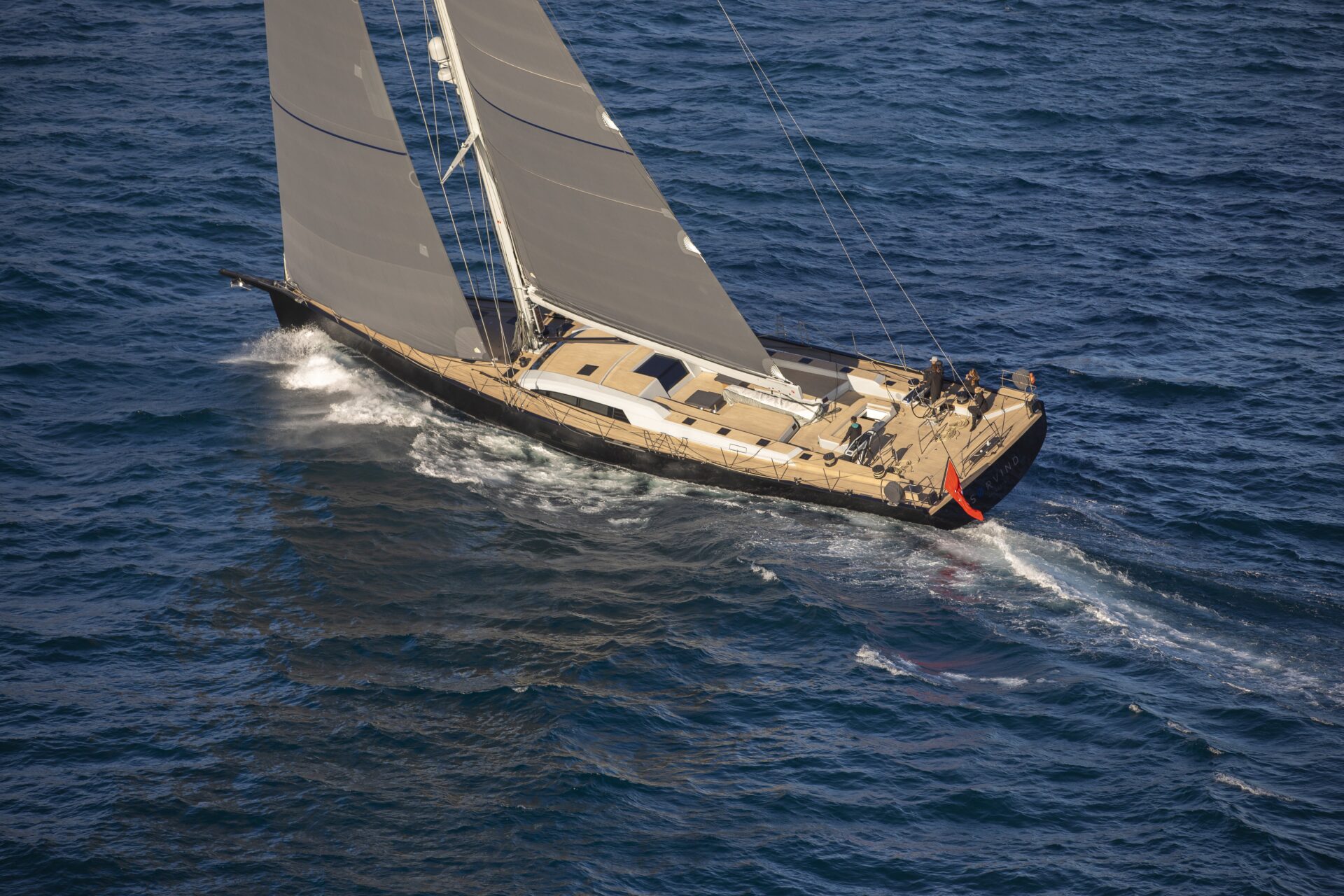