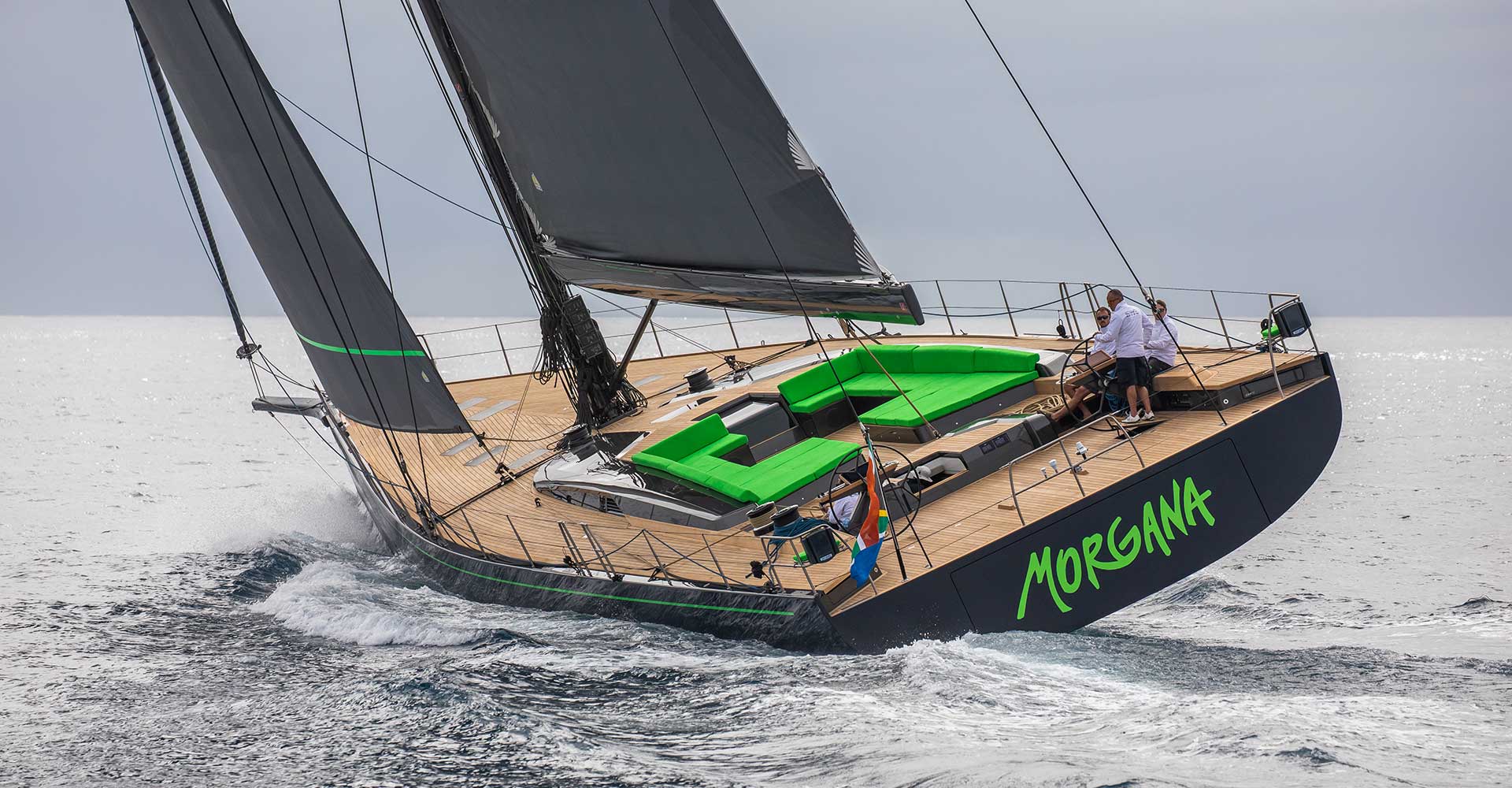 The 100′ custom yacht MORGANA just left South Africa heading for the Mediterranean Sea where her proud owners are waiting for her.

Marco Alberti, Southern Wind’s General Manager, expressed his satisfaction while watching the yacht leave the dock: “During the six weeks between the launch and the handover to her owner, we’ve fine tuned the systems and honed the details of the deck and interiors. But, most of all, we’ve tested her by sailing in all weather conditions. It was amazing how light she felt at the helm sailing at 16/17 knots. Powerful and balanced, aboard Morgana I always felt in complete control”.

“We like to believe that with Morgana we did more than built a custom yacht, we built an efficient custom yacht. The construction and the design of this yacht benefitted from a very efficent cooperation between the designers, the project manager and the yard aimed towards finding the best balance between innovation and well proven, reliable technologies”, said Andrea Micheli, SWS Commercial Director.

“Morgana represents the latest expression of Nauta’s key milestone in sailing yacht design: to combine at its very best top performance, liveability and striking aesthetics” says Mario Pedol from Nauta Design who adds: “Achieving a perfect balance between these three – for us fundamental – ingredients involved not less than 3000 hours, from the initial design concept to the smallest detail of the interior and deck design. We are now enthusiast of the outcome, masterly executed by Southern Wind Shipyard, under the attentive supervision of the project manager Carlo Torre of Monaco Yacht Temptation.”

Born from the longstanding collaboration between Nauta Design, creators of the yacht’s general design, exterior and interior, Reichel/Pugh Yacht Design, who penned the naval architecture and Southern Wind Shipyard, the builders, this 100’ sailing yacht was commissioned by an experienced and passionate yachtsman who was looking for a fast bluewater cruiser to sail comfortably around the world while also competing in the most renowned superyacht regattas

We wish Morgana’s owners thrilling sailing experiences and memorable times on board! 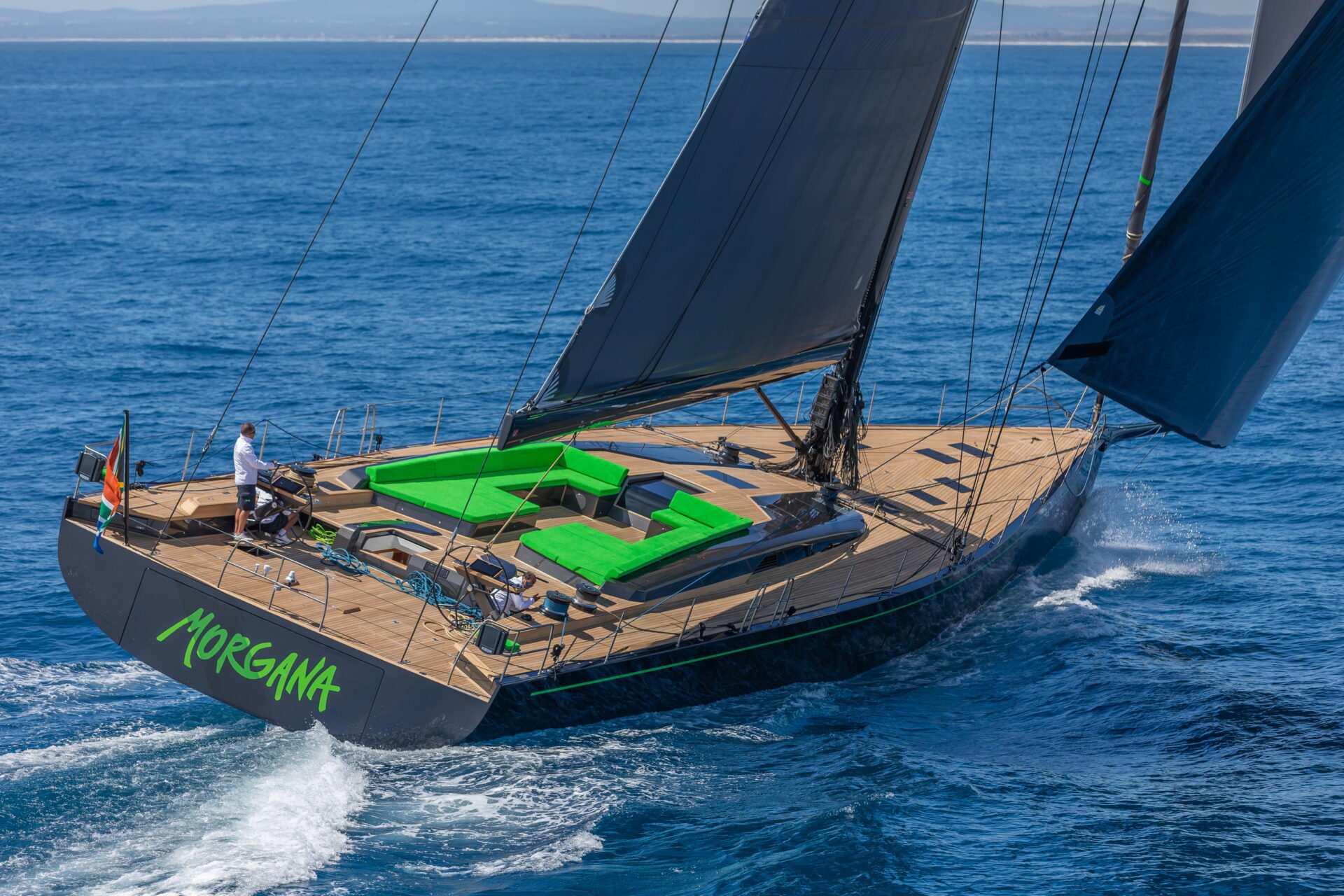 A NEW YACHT COMES TO LIFE AT SOUTHERN WIND SHIPYARD 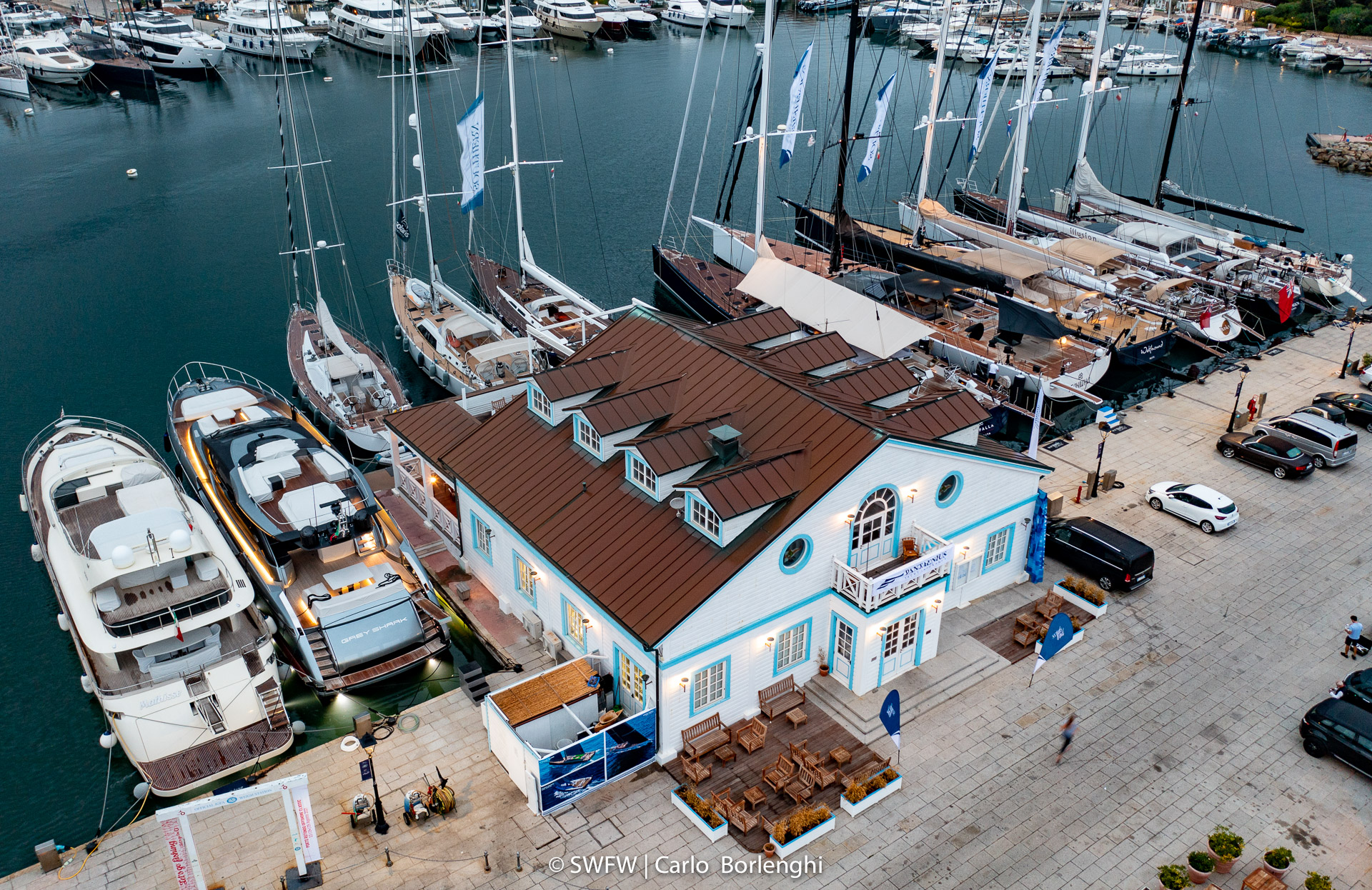 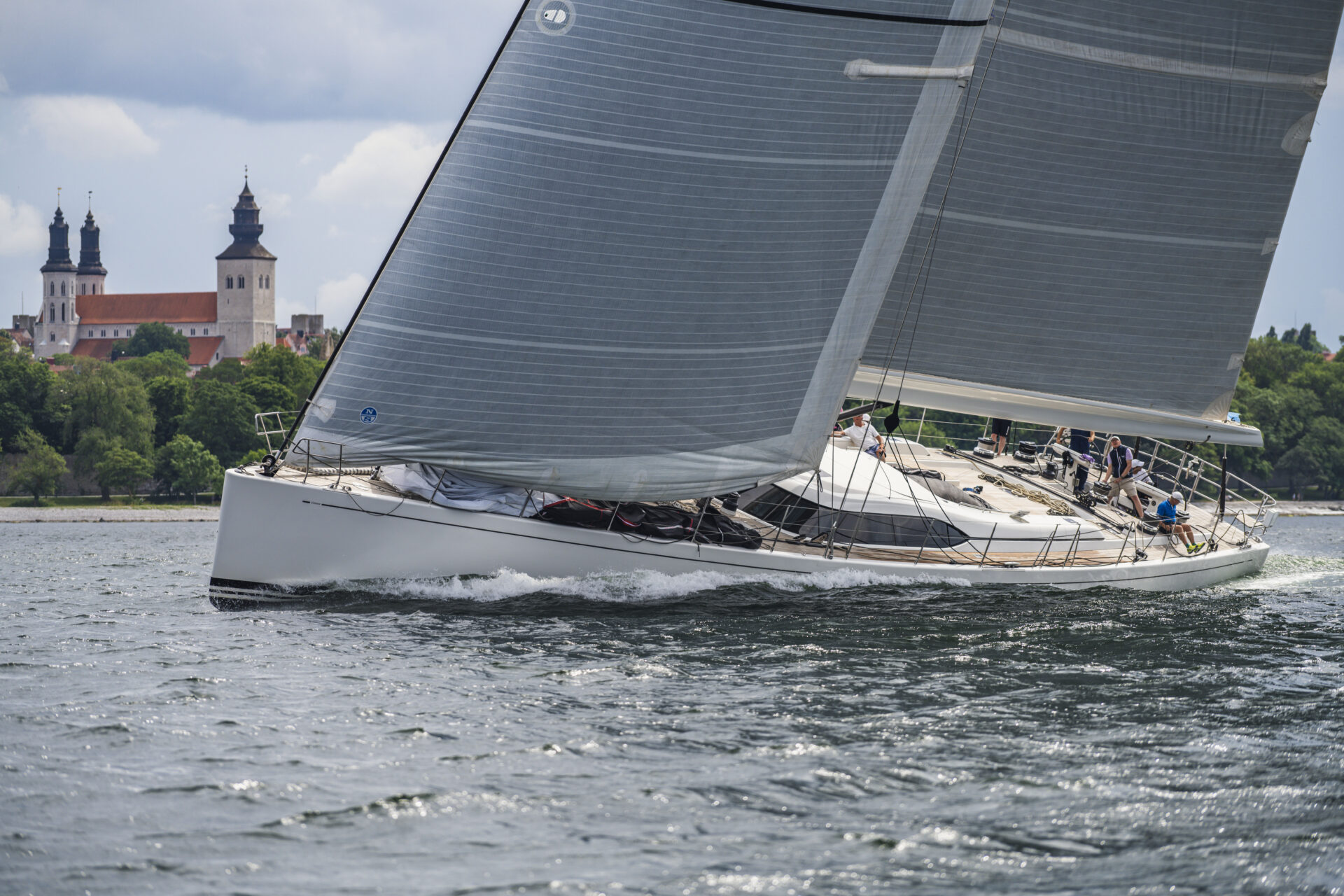 SW100 L’ONDINE TRIUMPHS IN THE 2021 ROUND GOTLAND RUNT RACE

RP-NAUTA 100 MORGANA WINS THE JUDGES’ COMMENDATION AT THE “DESIGN AND INNOVATION AWARDS”.